Node names in the Picking node 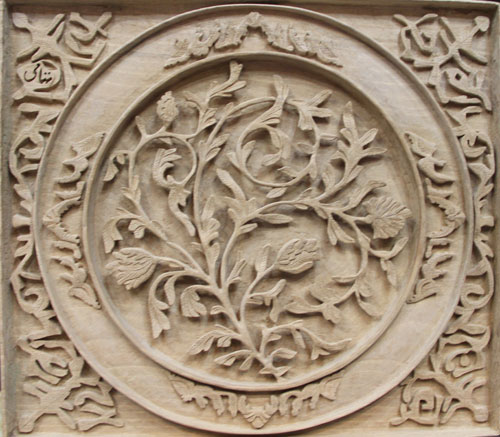 The Chinese knot is called a decorative artifact that is artistically drawn with distinct rules, and is made up of fragments and arranged together to form an overall shape and can be used in many places. In the head Doors, scrolls, windows and arches made the knot with brick, gypsum, tile, mirror and wood. 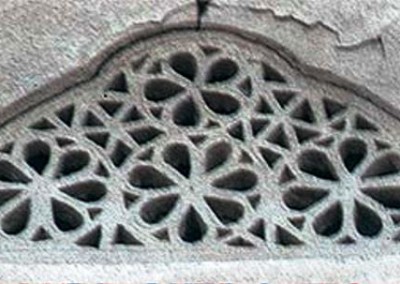 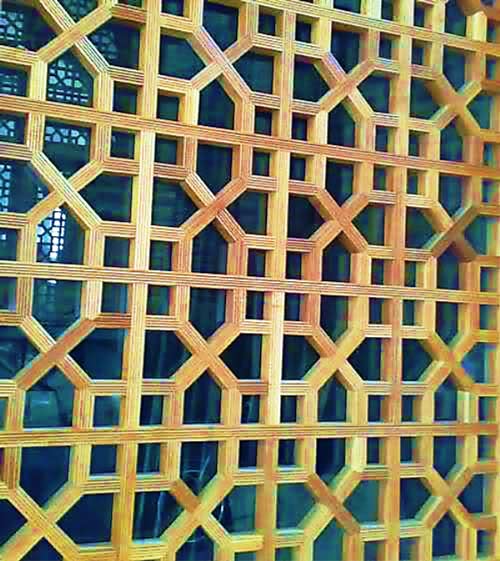 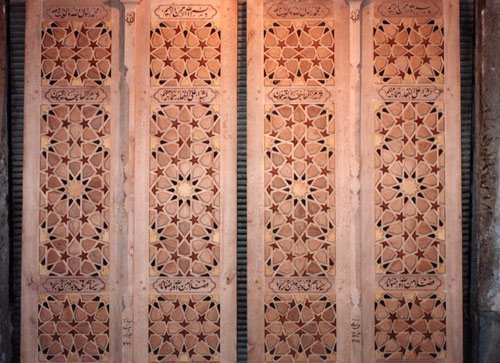 The concept of the knot in the knot